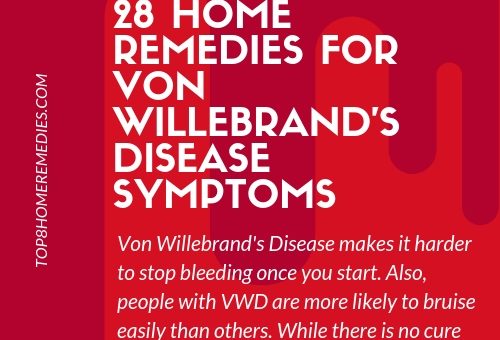 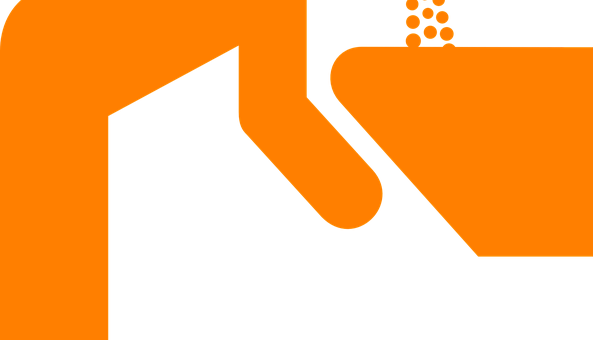 Nausea, or feeling sick in the stomach, is quite a common occurrence and can be triggered by a number of things. Thankfully, there are also a large number of ways you can tackle nausea and help yourself feel better with natural home remedies.

At some point in your life you may develop hemorrhoids. The first time it happens it may be indicated by a simple blood smear on your toilet paper, (it may be harder for women to detect and they might think their period is out of cycle), to a full toilet bowl of bright red blood. Both can be a cause for alarm if you’re young and don’t have a history of hemorrhoids.

An abrasion to your skin is a wound only to the skin surface and sometimes below the surface, but it doesn’t affect your bone. Sometimes you may have some skin scraped away and other times the abrasion may be due to an allergic reaction.