7 reasons to eat fish and seafood

Today were talking about fish, not your aquarium buddies, but you’re eating habits. Fish has been known for many years to help in a variety of ways when it comes to the human body. Some picky eaters have a hard time choosing fish of a juicy steak, but the following reasons might have you reevaluating which one you choose next time. 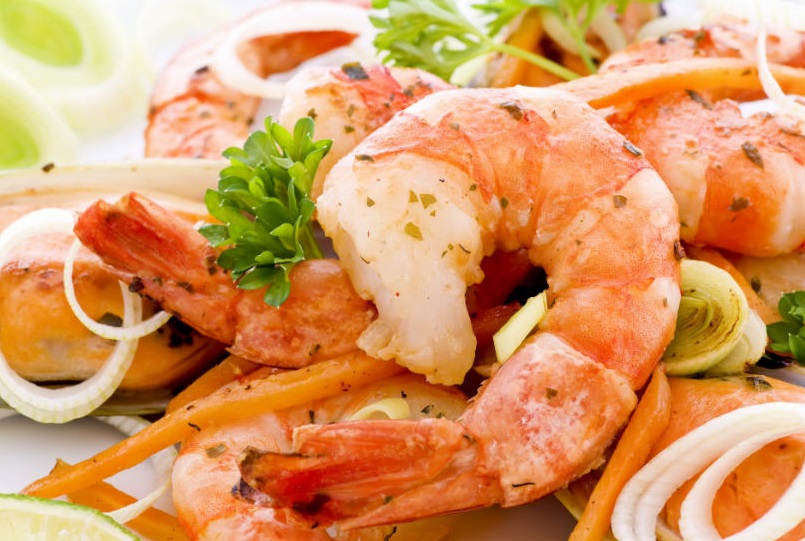 1)      Fish can help to prevent heart disease, a recent study of nearly 50,000 women found that women who ate little or no fish had an increased number of heart problems than their counterparts who did eat fish. It came down to numbers in the end, the study showed that those who didn’t eat fish had a three times greater chance to have heart disease related ailments than those who ate fish in a semi regular fashion.

2)      Fish can reduce your risk for Alzheimer’s, it has been proven that eating fish as little as once a week can help to preserve the all-important grey matter in your brain, which is linked to the cognitive side of your brains functionality. In one study it was found that the people who ate broiled or baked fish had larger brain cells which have been linked to a lower risk of Alzheimer’s in the past.

5)      Fish can boost brain development; again the key word is omega 3’s. A child’s brain development can be influenced by how much or how little fish they consume it has been proven to help reduce the symptoms of adhd in children and help with their overall growth development.

6)      Fish as a dose of vitamin D. Vitamin D has been proven to help reduce the risk of disease, help bone health and ward off cognitive diseases. Just one three ounce serving of fish has nearly 75 percent of your daily recommended value of vitamin D.

7)      Fish can help your sperm count. 188 men were studied; those who ate more fresh fish along with other fruits and vegetables with whole grains had stronger sperm than those who ate unhealthy diets.

Overall fish has a lot of good to do for you no bad to be given. It is recommended that you eat fish at least once a week in your diet to help boost all of the above statements. Fresh fish is always better than frozen or precooked food.