Not many people have ever had, or even heard of, venison. Venison is usually known to be deer meat, but elk, moose, and other animals like these ones can also be considered to be venison. Since venison isn’t sold in stores often, or even at all in many places, it can be hard to know the benefits of eating it. This article will outline ten great health benefits of venison. 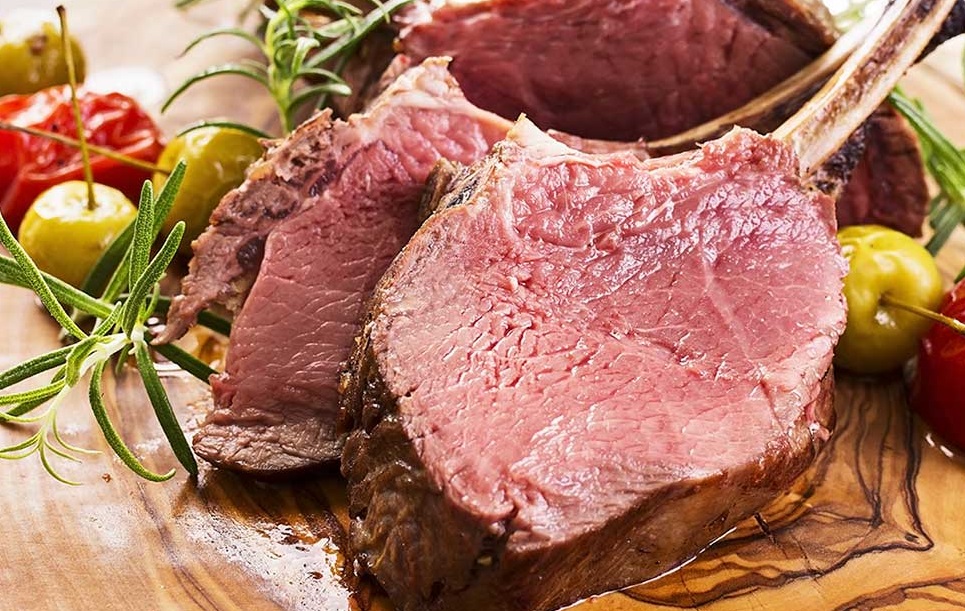 1. Low in Calories One serving of venison (3 ounces) has about 160 calories in it. This is pretty low when compared to other meats. For example, the average hamburger patty has about 250 calories in it. You can get more buck per calorie when you eat venison, literally.

2. High in Protein The average serving of venison has about 20 grams of protein in it. This means that it has about half of your daily value for protein. Everyone needs some source of protein in their day, so if you are looking for some variety, try venison!

3. Low in Sodium Too often, the foods we eat contain way too much salt or sodium in them. A serving of venison contains less than five percent of your daily sodium intake. You can keep this level low by seasoning it with spices instead of with salt.

4. No Carbs Many of the foods that we eat have carbs and sugar in them, but venison doesn’t! If you are trying to have a low-carb diet, then adding venison to your meals can be a great way to do just that!

5. Relatively Low in Fat While venison does have some fat it in, it is still a negligible amount. On average, venison has less than 5% fat in it–this is counting both saturated and unsaturated fats! Compared to other meat products, venison is very low in fat.

6. Relatively Low in Cholesterol Many types of meat have more cholesterol in them than we would like to admit, but compared to other meat products, venison has pretty low amounts of cholesterol in it. Eating foods that are low in cholesterol is a great way to keep your heart healthier.

7. High in Iron Venison is also full of minerals that your body needs. One serving of venison has about 15% of your daily dose of iron–that’s about the same amount as a serving of lean beef. It is important to have a decent amount of iron in your blood to keep yourself healthy, and eating venison can help with that.

8. High in B Vitamins There are several types of B vitamins, and venison contains decent amounts of a few of them. Vitamins B3, B6, and B12 can all be found in venison. These vitamins can help your body with all sorts of things, from keeping your digestive tract running smoothly to keeping your bones strong and healthy.

9. No Added Hormones Much of the food we eat is fed terrible foods, injected with chemicals, or their DNA may even be altered to make the animals make more meat, milk, or whatever the big companies wants them to make. Everything about venison is natural; there are no added hormones in this food.  Deer eat only natural foods in the forests, and no one raises them to be a certain way. There is hardly a more naturally healthy food than venison.

10. You Know What’s in your Food Most of us buy our food from grocery stores. We rarely question where it comes from or how it is prepared; yet, this should be an important question to us. Most people who eat venison hunt the deer, gut it, and cook it themselves. If you buy venison from someone, you can be sure that they know everything that happened while it was being prepared for consumption. You can’t exactly just ask big companies how they make their food or what they put into it.

Venison is a wonderfully natural meat that many people haven’t eaten yet, but hopefully after reading this article you will be tempted to try it. When hunting season comes around in your area, try to meet a hunter who can show you the finer ways to cook venison and make it a part of your diet.