Rumor has it that coffee dates back to the 15th century when an Ethiopian farmer found odd berries growing on trees. At first, he likely didn’t know that they were coffee, or of the health benefits of coffee. Kaldi, the Ethiopian farmer, discovered that these berries gave his goats enough energy that they did not want to sleep.

Energy-boosting is one of the first known health benefits of coffee. Kaldi passed the word onto nearby monks who made the berries into a kind of drink that would keep them awake in the same way that it did the goats. It did not take long for the word of these beans to reach the Arabian peninsula and from there to the most of the inhabited world.

After word reached the Arabian world, the coffee beans were grown in Egypt, Turkey, Syria, Persia, and Yemeni by the 16th century. By the 17th century, coffee was being grown all over Europe. Just because it was being grown does not mean that everyone was drinking it. Come mid-17th century, coffee houses became very popular (there were over 300 coffee houses in London alone) for merchants, artists, and other people of the sort.

Coffee was even popular in the colonies. Thomas Jefferson, in 1824, called coffee “the favorite drink of the civilized world.” He even wrote down how to make it. He said that you needed one measure of coffee ground into three measures of boiled water and to mix it. Once it was nearly a ‘coal’ color, you then strained three times with a flannel strainer and made two and a third measure of clear coffee. 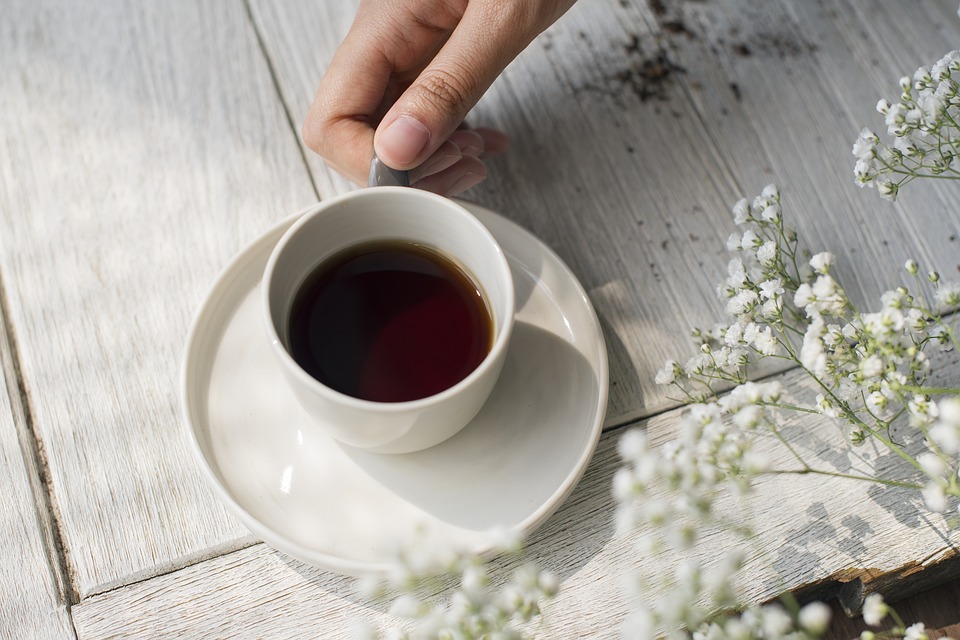 Drink coffee in moderation to get the best results

While we may not make coffee in the same way Kaldi or Thomas Jefferson made their coffee, we can still gain health benefits of coffee. Keep reading to learn some of the great health benefits that coffee has to offer.

A cup of coffee has one point eight grams fiber. It does not seem like a lot, but it is a source. Fiber is needed to keep your digestion tract going well and to keep you feeling full for longer.

Coffee is famous for giving people more energy. The caffeine from the coffee is taken into your blood and the blood brings the drug everywhere else. The caffeine increases the levels of dopamine and norepinephrine by stopping adenosine.

Studies have shown that coffee decreases the chances of developing type two diabetes. While the ‘why’ is unknown, it is known that a cup of coffee every day lowers the chances of type two by seven percent.

Drinking a strong cup of coffee half an hour to an hour before going to the gym can help you lose even more weight. The caffeine in the coffee breaks fat down to give you more fuel, it makes more adrenaline which can also make you feel the fight-or-flight, and the caffeine can just boost overall physical performances by 11 or 12 percent.

There are a few tips that you often hear for keeping Alzheimer’s at bay or slowing it down at the very least. Those are the ideas of exercise, reading more, playing more word games like word searches and crossword, jigsaw puzzles.

Most people are not going to mention that people who drink coffee have a 65 percent smaller chance of getting Alzheimer’s or Dementia than people who do not drink coffee. 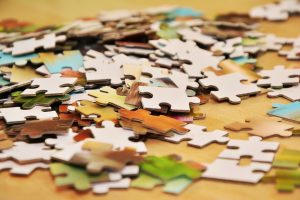 Four cups of coffee a day is said to lower the chances of liver failure, cirrhosis, fatty liver, and hepatitis by 80 percent.

Drinking coffee daily has been found to lower the levels of depression in most people by at least 20 percent. On top of that, people who drink coffee are 53 percent less likely to commit suicide than people who do not drink coffee. This is because of the increased levels of dopamine that the caffeine helps to create.

Parkinson’s is another neurodegenerative disease like Dementia or Alzheimer’s. The thing with Parkinson’s is that coffee, when at least a cup is drunk a day, lower the chances of getting it by 32 to 60 percent. It is not too odd that decaf coffee does not help, however. Parkinson’s is caused by the death of neurons in your brain that make dopamine. If you drink coffee, the caffeine assists in dopamine. So while Parkinson’s does not yet have a cure, it is possible that coffee can slow it down.

Have you ever heard of blue zones? The places where most of the population has a life expectancy of over 100 years old? When these places are studied, is it often asked how the people got to be as old as they are? Many of talk about what they eat, and it is not uncommon to hear that a cup of coffee every day as part of the diet. So while the coffee may no be directly related to a longer life, it could be worth a try. 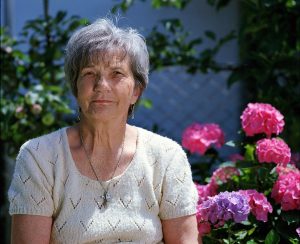 Caffeine can block different messages from the brain that can do more damage than good. For example, caffeine block the passageway that brings age caused inflammation. Having less inflammation in general results in lower blood pressure and better overall health.

Antioxidants are largely important for killing free radicals, bacteria, viruses, and even fungi. Some studies are even starting to show that the antioxidants in coffee are even stronger than those in most fruits and veggies.

The thing that causes cavities is something called S. Mutans. The coffee (black works best) can actual keep the S. Mutans at bay. The black coffees work best because the added sugars and flavorings cancel out the effects of the coffee.

Memory is a very important thing and coffee can help it to grow stronger. Coffee improves both long-term and short-term. The caffeine in the coffee, again, the building cornerstone for your memory. 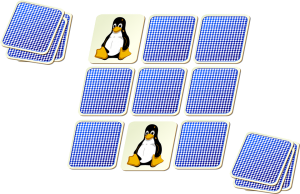 Playing memory games, even ones meant for children, can also help to improve the memory

Gout is when uric acid builds up in your joints. Most commonly, gout affects the big toes and the knees. Drinking coffee (again, black coffee) helps to calm gout by lessening the amount of uric acid throughout the body.

One of the most common things you hear is that coffee stunts growth. This is not true. That claim was most likely started to stop young teens and children from drinking coffee so that there is a lesser chance of them getting addicted to caffeine. Giving small children caffeine will often get them more rowdy than a sugar high. 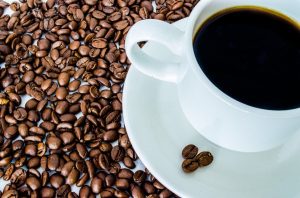 If kids drink coffee, they should stick to decaf

Aside from caffeine addiction, there are other issues that can come from too much coffee. The chances of pancreatic and bladder cancer can increase (from the high acid levels), heart disease (from the abnormal pulse rates from the caffeine spikes), esophageal cancer(from the hot temperatures). The caffeine can induce anxiety by giving you too much of the fight-or-flight feeling, it can induce heartburn and jitteriness, and make it harder to sleep.

Luckily, there seem to be more pros than cons to drinking coffee, when done in moderation. Has this article encouraged you to drink coffee or perhaps justified the amount of coffee you already drink? Comment below!